This festival was extremely popular from the beginning, the playboy jazz festival always attracted a huge crowd of people that were fans of jazz music. It is considered by many jazz fanatics to be the best jazz festival because it gathers a lot of true jazz fans. Also, one great thing about this festival is that is held in the beginning of the summer, right at the start of all festivals. That’s why it is so popular because after a cold winter and spring season people get to visit and have a great time listening to some of the best jazz musicians.

As mentioned before the playboy jazz festival is held at Hollywood Bowl in LA. A lot of people visit this festival that is visiting from some other place, therefore they really don’t know what to expect. The Hollywood Bowl is the largest natural outdoor amphitheater in the entire US. A lot of other huge summer festivals are also held in this amphitheater because it is perfect for summer gatherings and concerts.

This place is truly one of a kind and it has a lot of things to offer to visitors that are coming for the festival. It has its own public park that has around 14 grounds. Everyone that has visited this location at summer will say that it is a perfect place for large groups of music lover people to gather and enjoy together the quality music under the blue sky. We strongly recommend everyone to visit this place when the playboy jazz festival is held because you will be a part of something completely new and unforgettable. 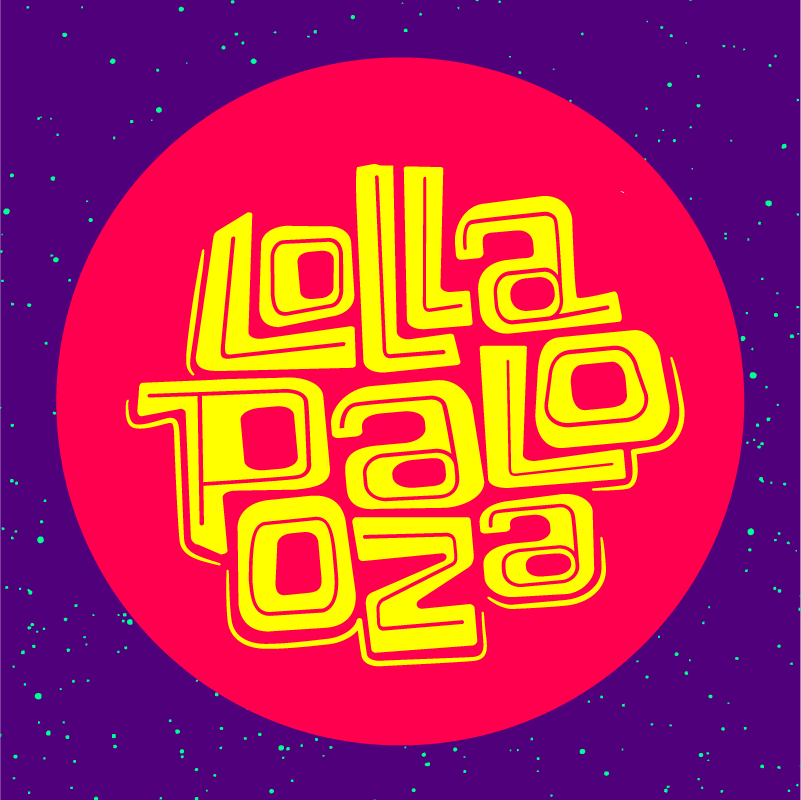